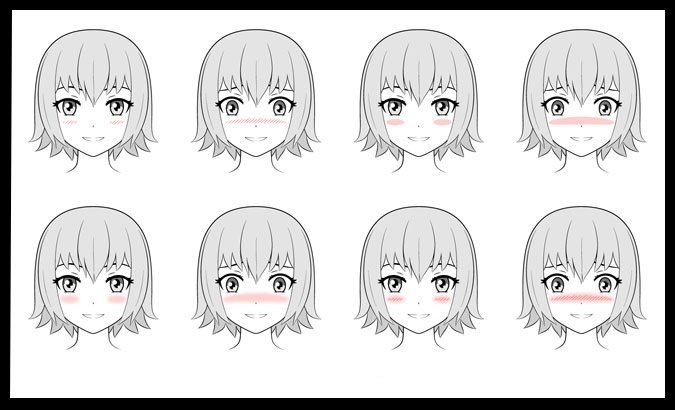 How to Draw Anime & Manga Blush in Various Styles

This short lesson illustrates how to design anime and manga-style blush and includes various illustrations of the most prevalent forms.

In anime and manga, a blush may represent an emotion such as love or humiliation, or it can simply be a feature of a character’s look. 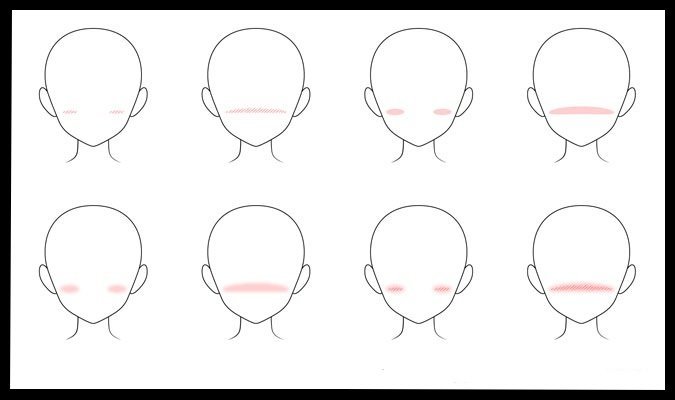 There are four primary sorts of blush styles that are often used:

See: for instructions on sketching a face like the one in this lesson. 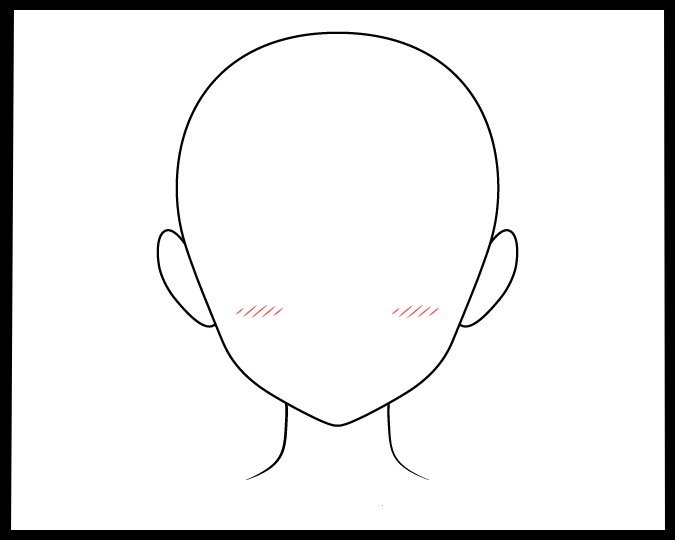 A “striped” anime blush is created with just a few line strokes and is rather simple to make. Draw two sets of angled lines across your cheeks. Make the outside stripes a little shorter and the inside stripes a little longer for a nicer-looking blush. Attempt to create a combined form that will fit within a stretched oval. Alternatively, you may make all of the stripes about the same length. 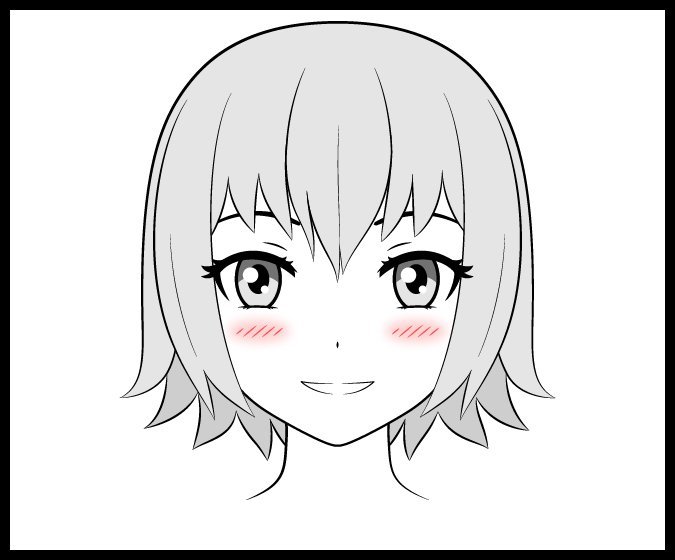 The “striped” blush is drawn with all of the face characteristics in the picture above. 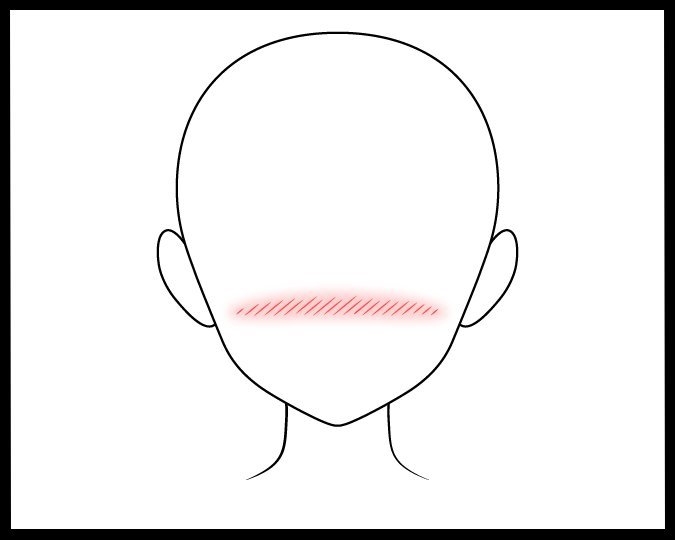 For a more pronounced “striped” blush, draw it as a single pair of strokes over the nasal region. You may make the strokes longer in the center and shorter at the edges once again.

As shown above, this style of blush may be more suited for a more dynamic (in this instance, humiliated) face. 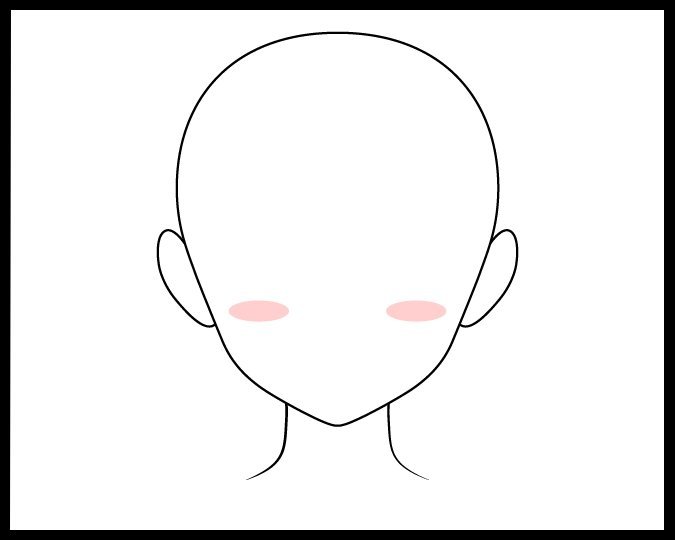 This blush may be indicated with simply two ovals on the cheeks. Instead, you may create these “bean-like” forms.

You may see an example of a chibi character here: 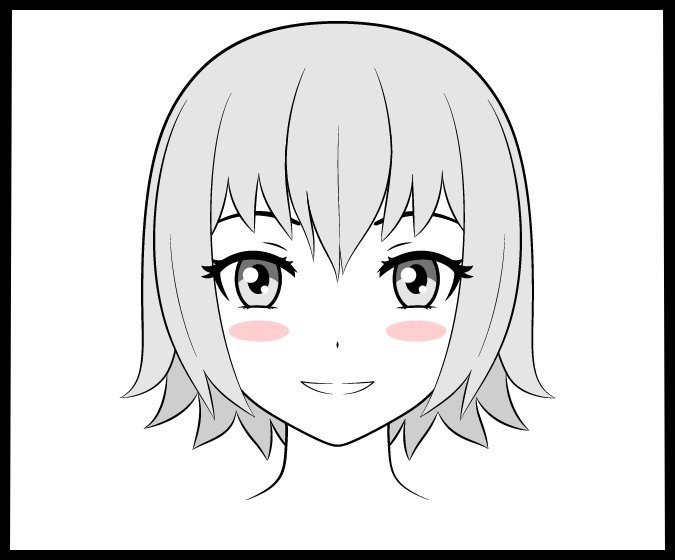 Anime gal with a modest amount of solid blush

Above is an example of how the “solid” blush will seem on a more typical anime figure. 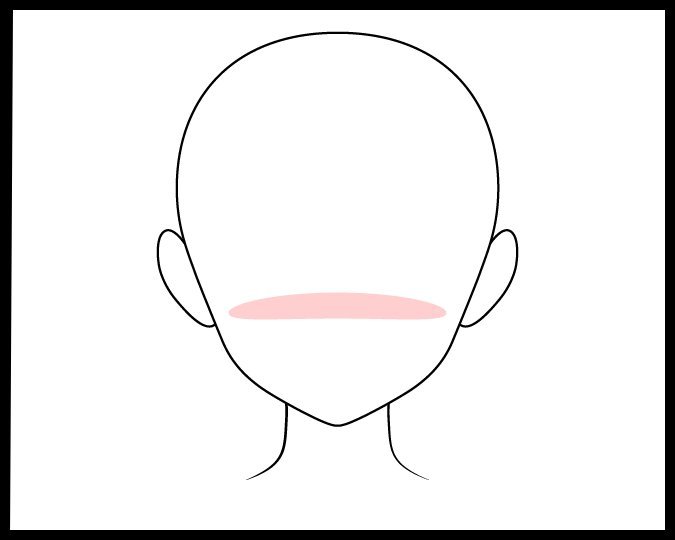 You may also make a bigger version of the “solid” blush by drawing a single shape over the nose and onto the cheeks. It could be a good idea to gently bend this shape so that it does not extend over the bottom of the nose. 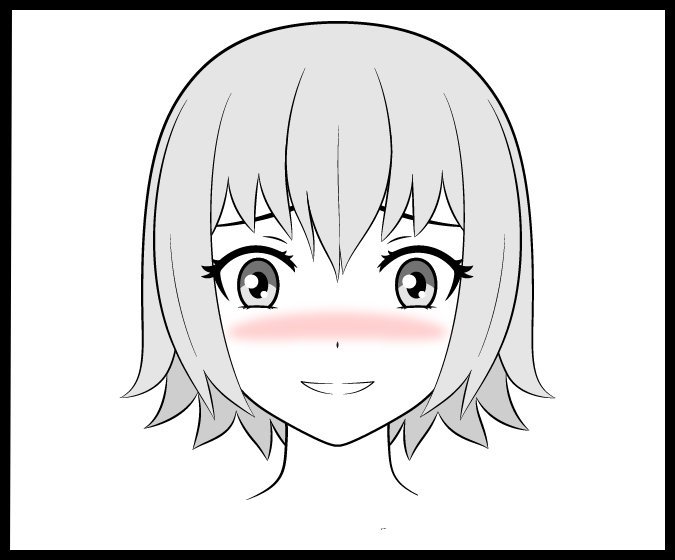 Again, you can see how this style of blush will appear with all of the facial characteristics in the preceding example. 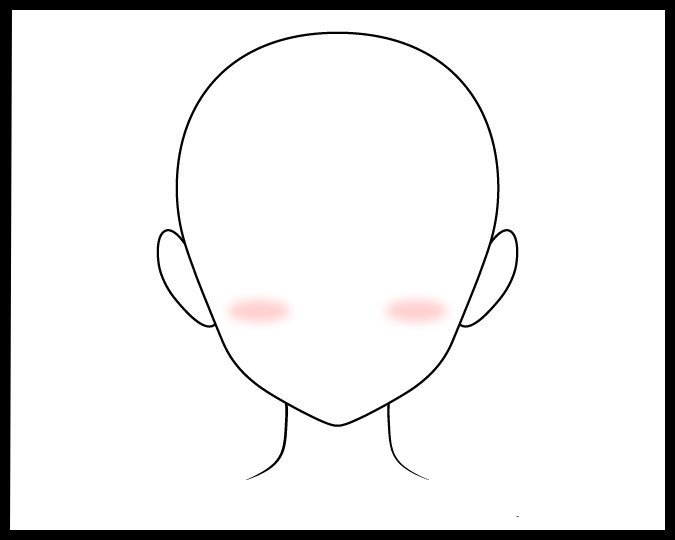 The gradient or “blurred” brush seems more lifelike. Mix outwards from a point underneath each cheek to create this blush.

The image above shows how the “blurred/gradient” blush appears with facial characteristics. 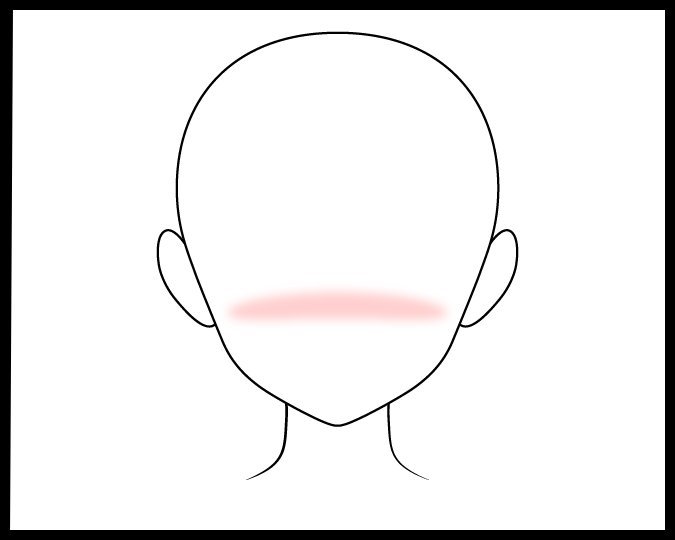 Make one shape that curls slightly over the bottom portion of the nose for the bigger form of this blush.

Again, the big “gradient” blush with the facial characteristics can be seen in the preceding picture. 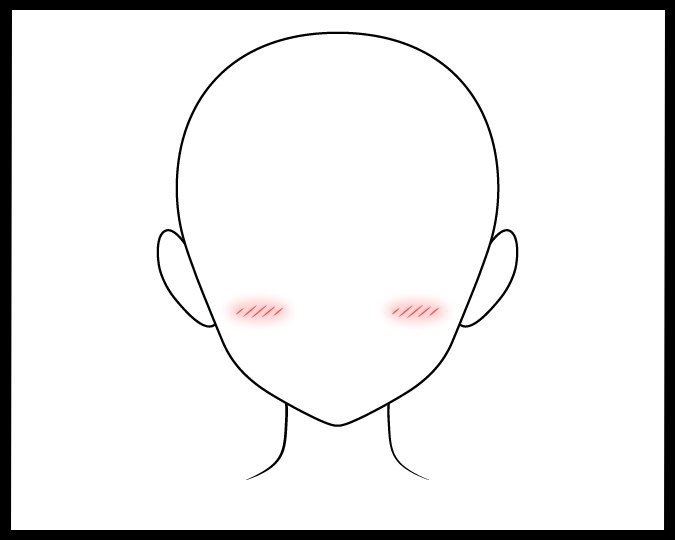 Blush is shown in certain anime and manga genres as a blend of stripes and a gradient or solid form (usually gradient). To create this style of blush, first, draw the gradient and then add the stripes over the top (particularly if sketching with a pencil so that the strokes don’t smear).

You can see how the blush will appear on a completely drawn-out face in the picture above.

To make a bigger version of the blended blush, draw it as one giant “blur” running over the nose region and put a single set of lines on top. 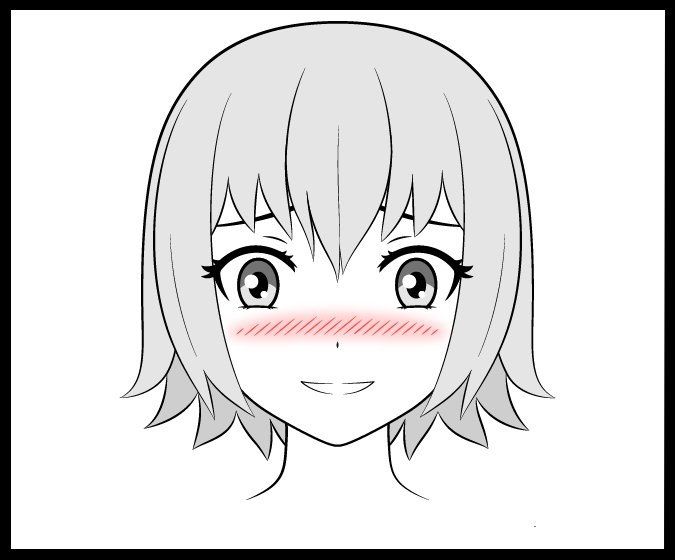 In this last picture, you can see how this blush might appear with different facial characteristics.

Blush is often used in anime and manga. It’s a simple technique for emphasizing certain anime character emotions or characteristics.

More information on creating anime characters with various personalities may be found at How to Draw Anime Characters Tutorial.