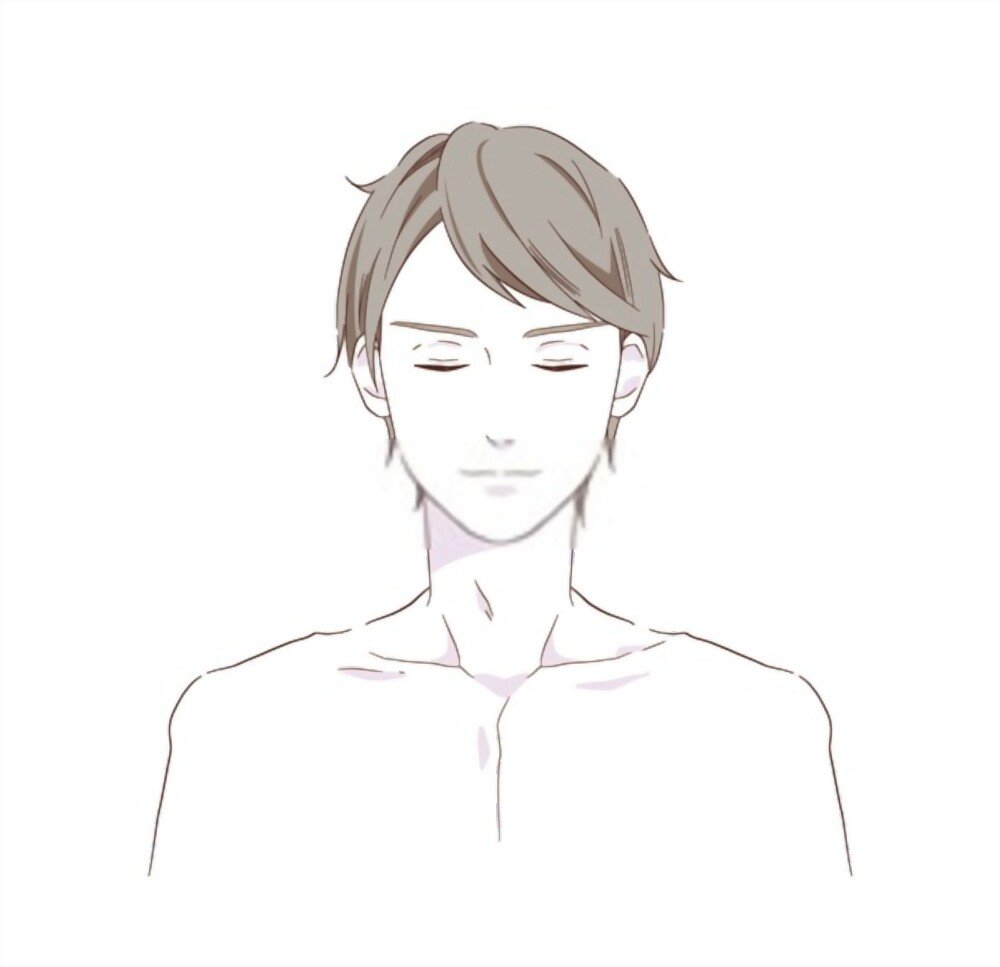 This quick lesson will show you how to draw squinted and closed anime eyes in the front perspective with closed, half-closed, and squinted eyes. 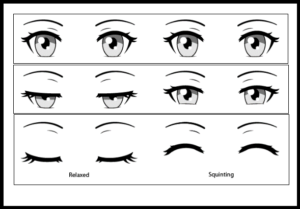 It’s a good idea to study how eyes close in general before designing closed or squinting anime eyes. 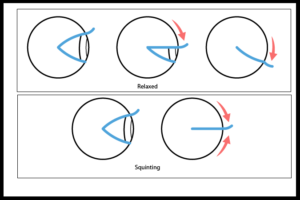 How to Draw a Closed Anime Eye

You can use the following images as a resource to draw your character with closed eyes.

How do you close your eyes?

How to Draw Anime Eyelashes (with Step-by-Step Instructions) 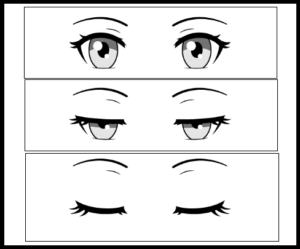 Draw the upper eyelid lower down but the bottom eyelid where it would typically be when portraying anime eyes shutting in a peaceful condition.

While drawing the eyes completely closed, draw the upper eyelid where the bottom eyelid would be if the eyes were open.

When the eyes are closed, draw the top eyelids curling oppositely than when they are open.

The location of the eyelids in respect to the iris when the eyes close may be seen in the illustration above. 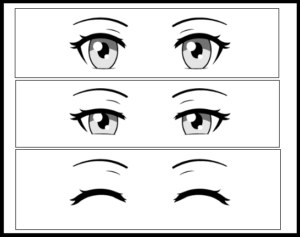 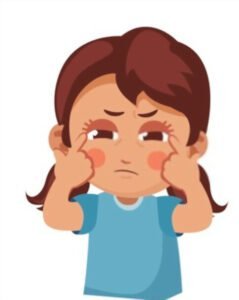 Draw the top eyelid lower down and the bottom eyelid higher up than typical when sketching squinting anime eyes.

You may make the upper eyelid somewhat less curled, and the lower eyelid’s curve matches the top eyelid’s curvature.

For completely closed squinting eyes, draw each eye as a single curve with a hint of eyelashes. Next, draw the curves that would be vertical in the center if the eyes were open around the location of the eyes.

As in the last example, the location of the eyelids about the iris may be seen as the eyes squint.

This was a quick tutorial, but perhaps it provided you with a better understanding of how to create anime eyes that are closed and squinting.