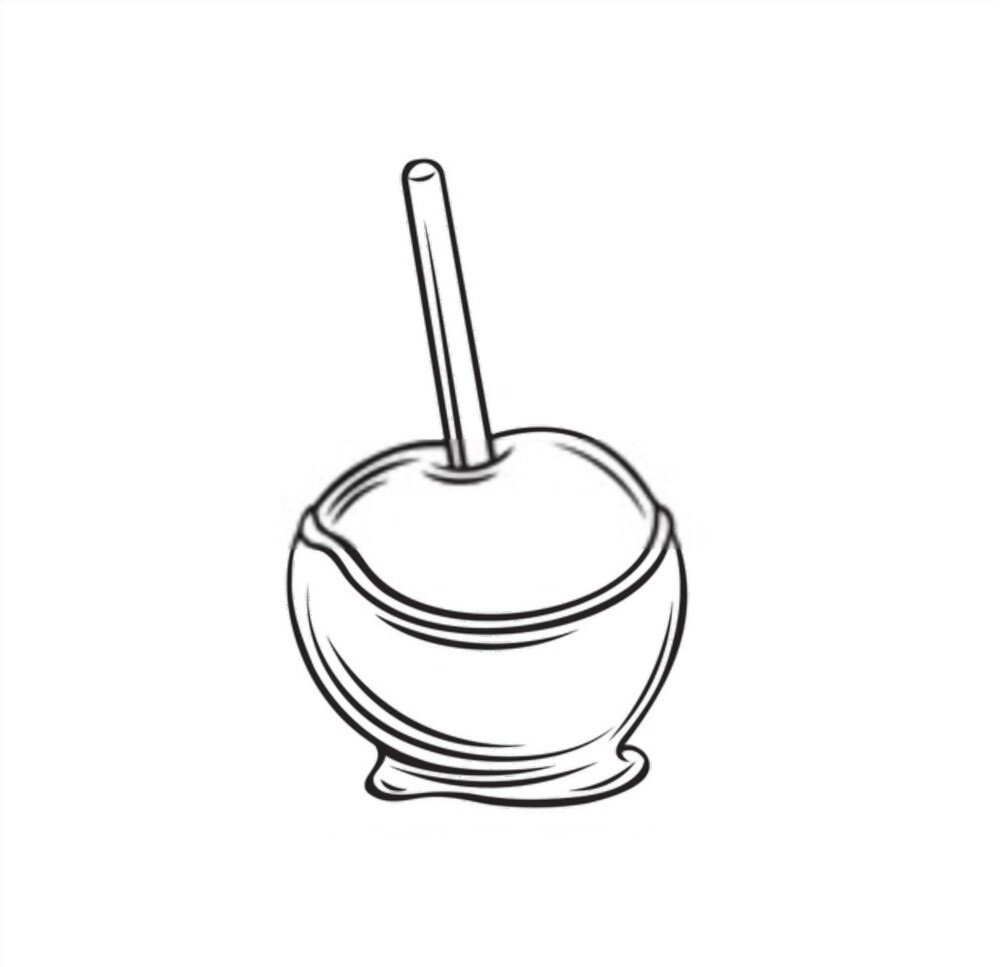 A Step-by-Step Guide to a Candy Apple Drawing

This lesson demonstrates how to draw a candy apple in eight easy stages, with examples of line drawing, coloring, and shading, as well as quick drawing suggestions. 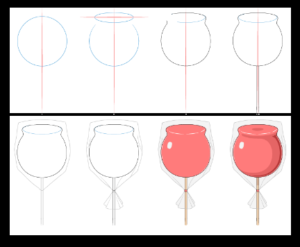 Candy apples aren’t just found in anime and manga, but they’re a regular sight in ones that contain a celebration. This sample is drawn in a cel-shaded (no gradients) manner, which is typical in anime.

If you’re sketching on paper, start with a pencil and make light strokes since you’ll need to remove the construction lines used in several of the phases. 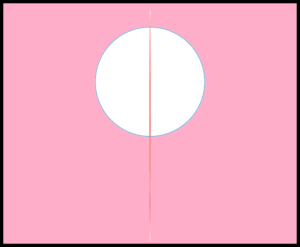 To guarantee that the apple’s two sides are the same width, start by drawing a horizontal line. You may stretch the line down the drawing area far enough to encompass the entire visible length of the stick.

After that, sketch the apple’s outside form (as a circle). Place it at the top of the vertical line so that the stick has ample room to move about. 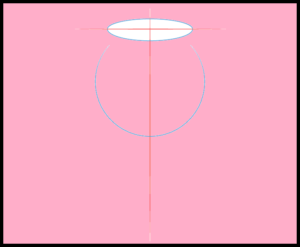 When the apple is dipped in its coating and allowed to dry, the caramel (or whatever coating was used) normally forms a flat, spherical region at the bottom.

The flat section will be at the top when the apple is turned upside down, as seen in this illustration.

To assist you in correctly illustrating this location, you can add another section to the construction sketch.

To mark the center of the surface, draw a horizontal line and then an oval around it (the circled viewed on an angle). Finally, draw the bottom section of the oval slightly higher than the top to illustrate perspective. While this is a difficult aspect to observe in this instruction, it is still important to be mindful of. 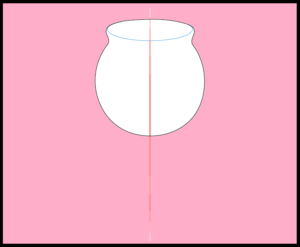 Now, using the structure drawing made in the previous two phases, sketch the actual contour of the apple. You can remove any excess lines later, but keep the horizontal centerline and the oval for now (shown in blue). 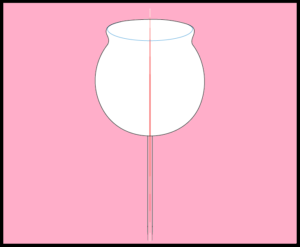 Add the stick that candy apples traditionally sit on as you work your way down from the apple. You can use the vertical line you drew in the previous stage as a guide once again.

The stick will only be half drawn in this scenario, but you can see a full-length example at the end of the course. 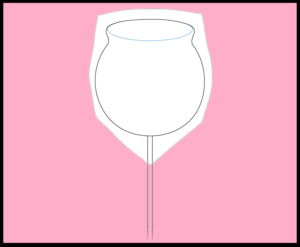 Normally, candy apples are covered in clear plastic wrapping. The form of these wraps can vary, but something similar to the picture above is a good starting point.

To illustrate that the wrap has some bends and folds, making it somewhat unequal. It should also be thin towards the bottom because it will be fastened. 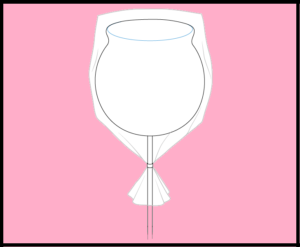 Add the small part where it’s weary to the stick below the wrapper, and then the little bit that sticks out at the bottom. As illustrated in the example, draw this with numerous folds.

Draw a few folds into the upper half of the wrapper after that.

After that, use a darker pencil stroke or a small black marker to draw over your lines. However, keep the wrapper’s outline lighter (as shown in the example). It will look lighter and more like a clear piece of plastic due to this. 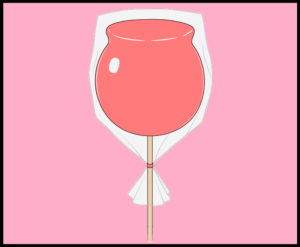 You’ll want to leave some highlight regions running down both of the apple’s sides and the edge of its surface when coloring it (running along the outline of the oval from previous steps). Also, at the upper half of one of the sides, leave a space for a larger highlight.

If you’re sketching on paper, you may use a red pencil to outline the highlights to ensure you don’t color over them. You may put highlights on top of the color if you’re drawing digitally.

The majority of the highlights may be left white, but the ones on the side opposite the primary highlight red should be softly shaded (highlights on the right side of the drawing). Because the main source will make the bulk of the highlights of light, the balance will be created by light reflecting off of other items and, hence, less bright.

Adding a lot of highlights to the apple will help it seem smooth and shiny. 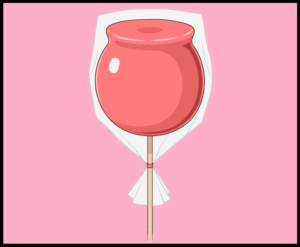 To finalize the sketch, give the candy apple some basic shading. The light will be coming from the top left in this scenario. Therefore the shadows will form along the bottom right.

A little dark patch in the middle of the flat section at the top can also be added. Because apples’ bottoms bend inward, this will show through the translucent covering, creating a dark area.

After that, add a shadow just below the flat upper section of the apple to create a ledge that will throw a shadow below it. On its side, this should transition into a big shadow that bends around the bottom. After that, add a narrow patch of a deeper shade to the huge side shadow, but leave some space between it and the apple’s side. When shading, take care not to stray over the highlights. Finish by darkening the upper portion of the stick where the apple will cast a shadow.

Full-size sketch of a candy apple

You may see an example of an apple with the entire length of the stick in the image above, just in case you need it as a reference.

Candy apples often appear in anime and manga that depict a festival, and festivals, in turn, are prevalent in anime, particularly in the “Slice of Life” genre.

This article demonstrates a rather straightforward technique to create one while adhering to proper drawing standards and retaining an anime and manga-appropriate style.

How to Draw a Slice of Cake

Do you wanna know about Candy Apple’s history and regional traditions? If yes then follow the given link below by Wikipedia